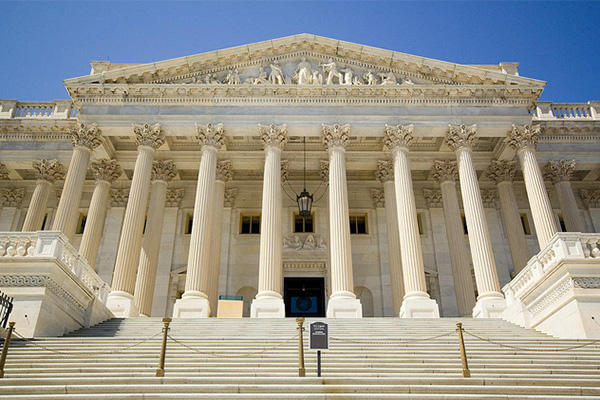 A Superior Court judge previously ruled to throw out the jury’s verdict that was in favor of PCAW. Now however, the auto body shop will gain $41,737.89 from Nationwide due to the Supreme Court’s ruling in late June. The Vermont Supreme Court, provided a 14-page unanimous decision that was authored by Justice Karen Carroll, which ruled in favor of PCAW.

According to court documents, PCAW claimed Nationwide “failed to pay enough to cover needed repairs to vehicles that had been in collisions.” The allegations were also referred to as “short-pay” throughout PCAW’s complaint.”

In the news lately it’s been Geico that has been cracking on auto glass companies who submit fradulent claims. This time around it’s the insurance agency was found in breach of contract for not providing adequate reimbursement. In both cases, the costs usually tricker down to the consumer in regards to higher insurance premiums or out of pocket costs for services.

At IAS Auto Glass, our goal is to provide a smooth and easy process for repairing or replacing your auto glass. If you have any questions about pricing or procedure, call us at 952-797-4374 or visit our auto glass page for more information.