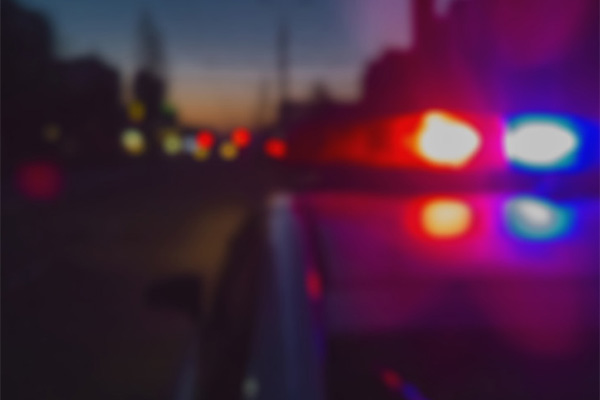 “An Orlando police office was arrested after officials said he used a board to smash the windshield of a vehicle while people were still inside.

Authorities said the occupants inside the vehicle were injured.

Officials said they were notified of the incident with Gabriel Pagan on July 17 and launched an internal investigation.

The investigation was then turned over to the Florida Department of Law Enforcement for an outside review.

Orlando police said the FDLE turned its findings over to the State Attorney’s Office.

Police said Pagan was relieved of his duties with pay. He has worked with the Orlando Police Department since August 2016.”

Read more about this story here.

The first thing that comes to mind when you read of police officers smashing vehicle windows is that it must be for life-saving purposes. Unfortunately, although rare, that’s not always the case. Details are scarce in this situation but it definitely seems like this officer acted inapprorpiately. It remains to be seen what sort of reimbursement the police department will offer the victims.

If your vehicle’s windshield has been damaged due to road rage, vandalism, or other reasons call IAS Auto Glass for a speedy replacement. We can be reached at 952-797-4374 or you can visit our auto glass page for further details.