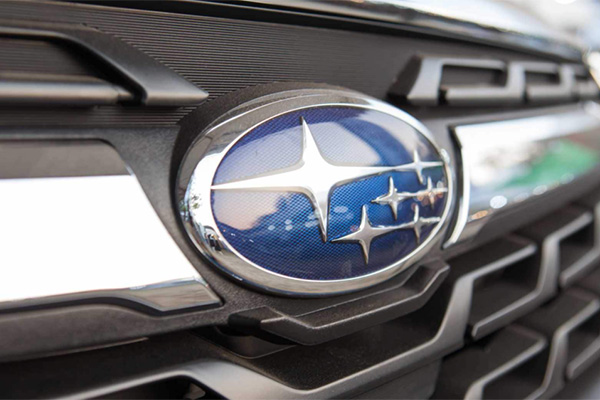 “The suit alleges Subaru was “manufacturing, marketing and selling new vehicles with defective and dangerous windshields that were spontaneously and/or unreasonably cracking, chipping and otherwise breaking.”

According to Subaru’s brief advocating dismissal, the drivers can’t sue over models they didn’t drive. The plaintiffs, according to court documents, have stated the auto manufacturer failed to inform them of the alleged dangerous defect and refused to cover the replacement cost. Subaru however has stated the claims “fail as a matter of law due in part to the overly broad class.”

Read more about this lawsuit here.

The original complaint dates back to October of 2019. Since then, numerous plantiffs have been added with others experiencing the issues described also seeking to join the suit. Subaru is claiming that there is no jurisdiction and thus this suit should be dismissed. It remains to be seen what the outcome of this case will be but if windshields are indeed cracking for no apparent reason, Subaru should provide immediate and free replacement.

At IAS Auto Glass, we use the highest grade of OEM materials and installation techniques. Call us at 952-797-4374 or visit or auto glass service page to learn more.