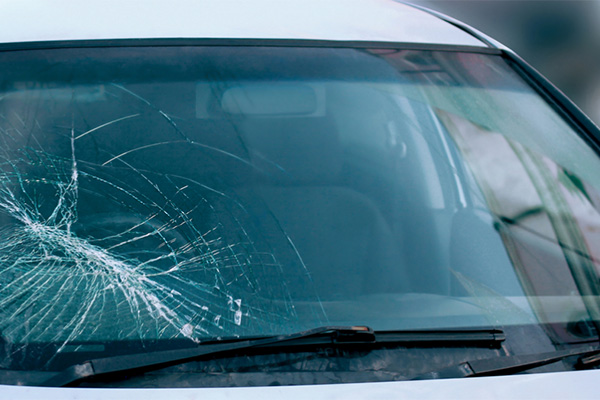 “Police have tracked down the man they believe terrorized dozens of motorists on Route 539, allegedly lobbing missiles from his car at theirs between December and March.

Anthony A. Lewis, 35, of Chesterfield in Burlington County, is facing 31 counts each of criminal mischief, interfering with transportation and reckless endangerment, according to a statement from township police.

Police agencies from throughout the county took reports from victims in 41 different cars “struck with objects thrown from another vehicle traveling in the opposite direction,” Manchester police Lt. Vincent Manco wrote in the statement. “A majority of the incidents occurred on Feb. 14, 2019, along a stretch of County Route 539 in Plumsted Township.”

It’s worrisome enough when drivers have to be on alert for debris and loose objects striking their windshield while driving. However, when people maliciously try to damage another vehicle and harm their occupants, it’s downright infuriating. Fortunately, the suspect has been detained and will most likely be facing a very hefty fine along with some jail time. It’s a miracle that none of the victims were seriously injured or killed.

If your windshield has been damaged due to vandalism or otherwise, contact IAS Auto Glass solutions at 952-797-4374 for expert auto glass service. We even work on commercial equipment such as bulldozers!