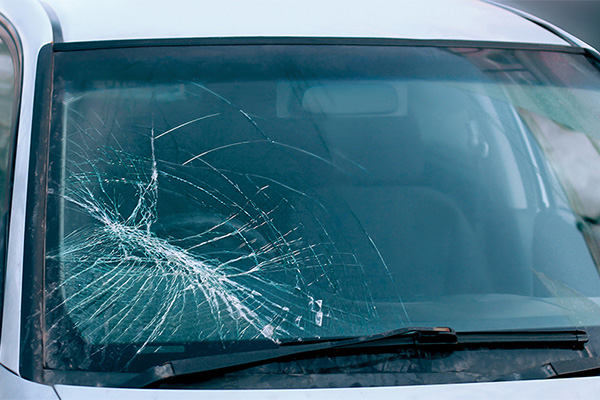 “man has been arrested following a road rage incident in which he allegedly smashed a woman’s windshield with his bare hands.

Alvarez, 34, her two daughters and a friend were in the car at the time.

“I was just in panic mode, and in shock and everything all at once,” Alvarez said.

Alvarez said Dalton followed her friend out of a Walgreen’s parking lot and tailgated them before he got out of his vehicle.

Dalton is charged with felony vandalism and is being held on $20,000 bail.”

Read about this story here.

Being the victim of a road rage incident is scary enough. Imagine having your children with you during such an event. Fortunately, neither the driver nor her passengers were hurt. The man who allegedly smashed her windshield has been apprehended and will be taught a valuable lesson. Whatever the reason is, it’s never okay to threat another driver.

If you windshield has been damaged due to vandalism, your insurance should cover it. We’ll work with insurance companies and replace your windshield or other damaged auto glass. Call us at 952-797-4374 or visit our website for more information. 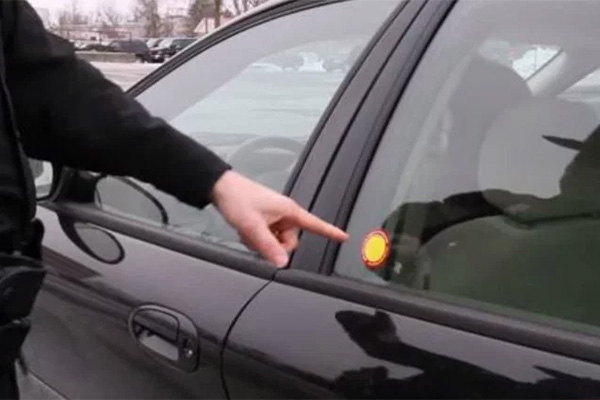 “It’s called the Yellow Dot Emergency Program. It has already been implemented in several states including New York, Illinois and Tennessee.

Being part of the program is entirely voluntary. If drivers opt-in, they place a small yellow dot in the lower left of their front windshield. In the event of an emergency, first responders see the dot and know there is a corresponding yellow envelope in the glove box.

“It’ll have your photo in there, it’ll have information on recent surgeries medications you take and your medical history so the first responders can best treat you in that emergency situation,” said State Representative Ethan Manning.”

While this yellow dot program isn’t complicated, it may end up being a life-saver. That’s because in the event of a emergency, responding personnel may only have a matter of minutes to make life-changing decisions. Having access to critical information as soon as possible can only benefit victims in an accident.

Supposedly, this program is also implemented in Minnesota. If you’re an eldery driver with a medical condition, it may be worth it to check it out. At IAS Auto Glass we care about our customer’s safety. Our Auto Glass Services are followed by manufacturer guidelines. Call us at 952-797-4374 for more information.